You are here: Home » Bhutan

Bhutan is a landlocked Himalayan kingdom between Tibet, the Autonomous Region of China and the Indian states of Sikkim.Thimphu is the capital of Bhutan.The Land of the Thunder Dragon-Bhutan is a unique country both culturally and environmentally. The population of Bhutan is less than one million. Bhutan is also the world's last remaining Buddhist Kingdom. Bhutan is also popular for adventure holidays. Bhutan holiday and group tour showcases culture and nature at its best - pristine and stunningly beautiful.  Bhutan measures prosperity by gauging its citizens' happiness levels, not the GDP. Largely untouched by the modern world, Bhutan is an enigmatic mountain kingdom of green valleys crowned with dzongs (fortresses) and chortens (shrines). Hence, Bhutan provides visitors a wonderful experience of Bhutanese way of life. The famous Tigerness(Taktsang) monastery is in Bhutan. 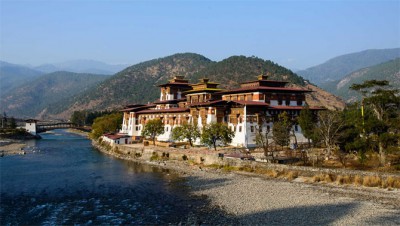 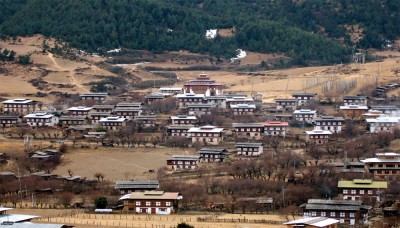 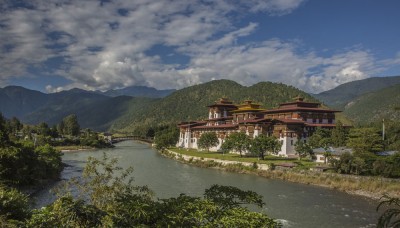 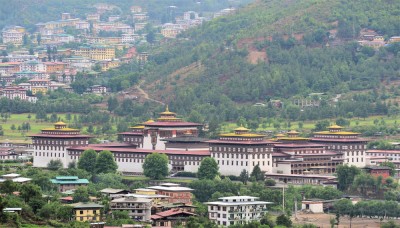 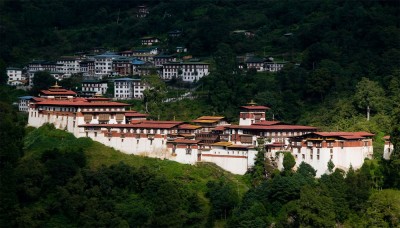 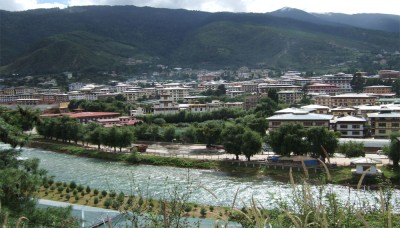 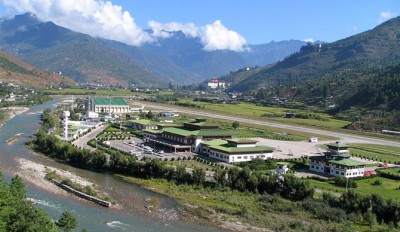 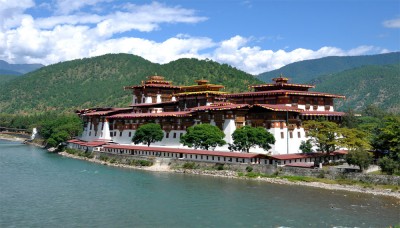 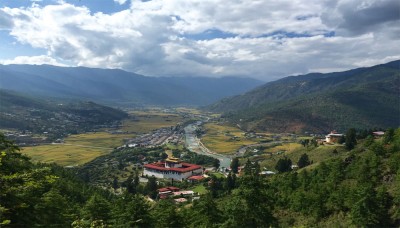 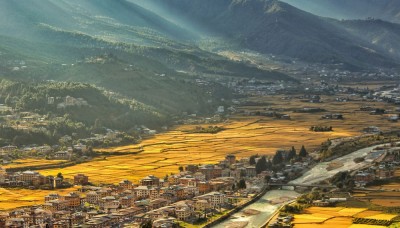 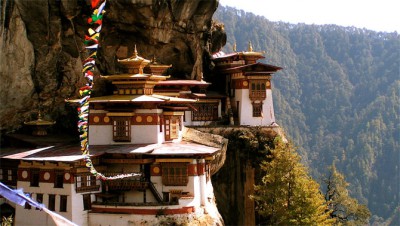 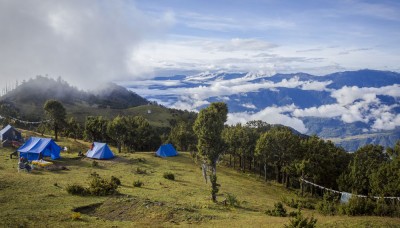 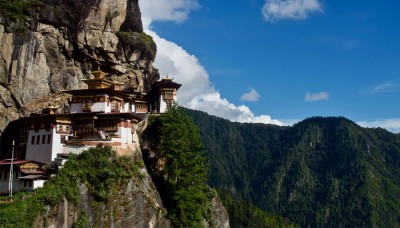 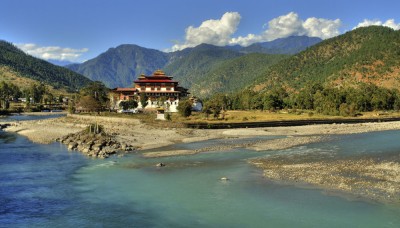 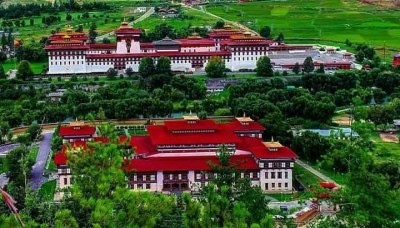 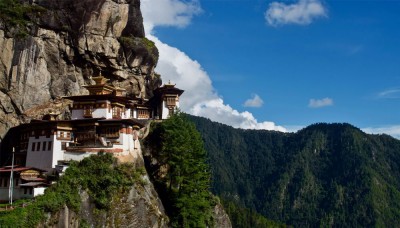 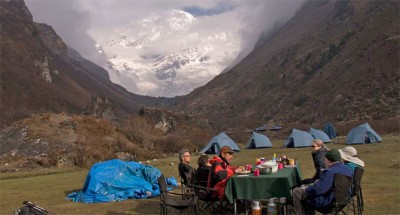 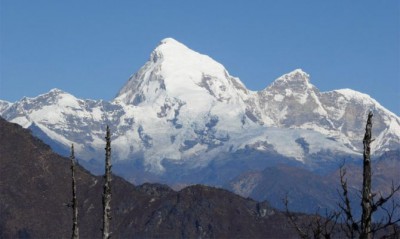 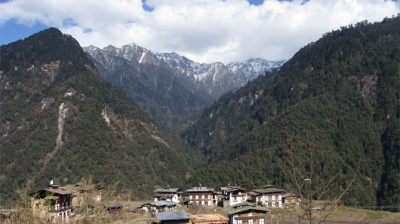 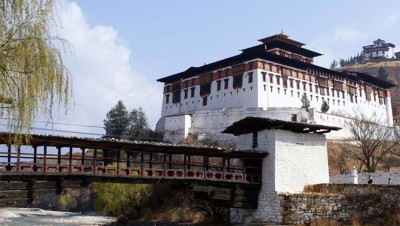