You are here: Home » Tibet

Tibet-Where is Tibet and What is Tibet for

Tibet is an autonomous region of China. Also, Tibet is the remote and mainly-Buddhist territory known as the "roof of the world". It occupies a vast area of plateaus and mountains in Central Asia, including Mount Everest (Qomolangma). Tibet spans the world's largest plateau with average heights of over 4,000m. Tibet is so popular for lonely peaks, Buddhist monasteries and welcoming Tibetan people. The majority of Tibetans believe in Tibetan Buddhism of which many sects developed during Tibet's long history. The highlights of Tibet will be of a spiritual nature: magnificent monasteries, prayer halls of chanting monks and the Potala Palace. Tibet rise in popularity for adventure holidays and overland drive tour. Hence, Tibet offers fabulous monasteries, breathtaking high altitude walks, stunning views of the world's highest mountain and one of the warmest cultures you will ever encounter.

Tibet, a historic autonomous region of China, the roof of the world. 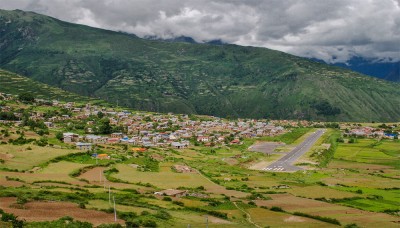 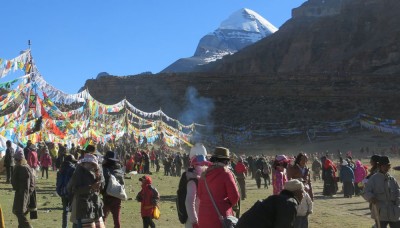 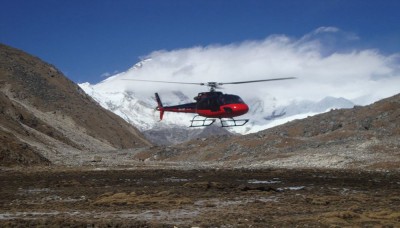 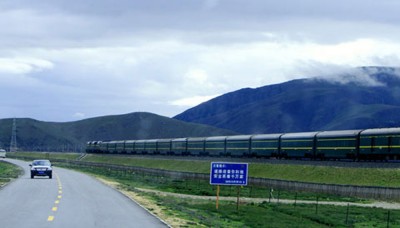 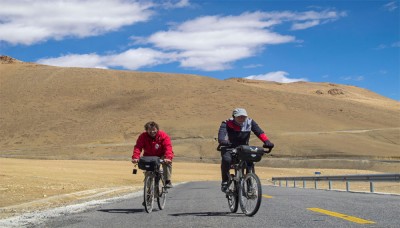 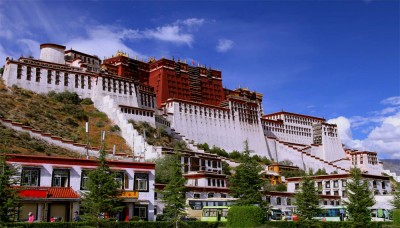 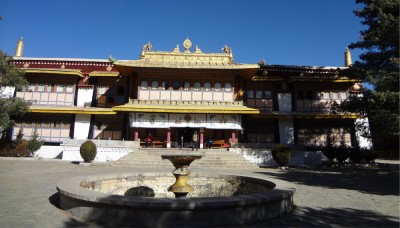 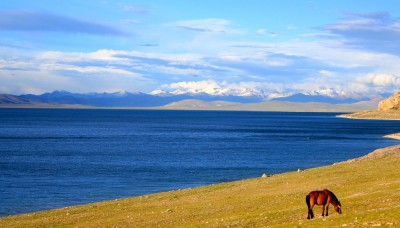 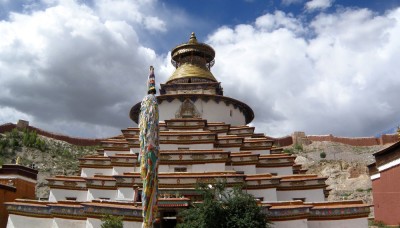 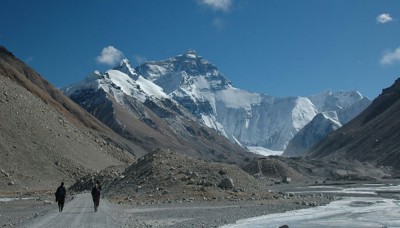 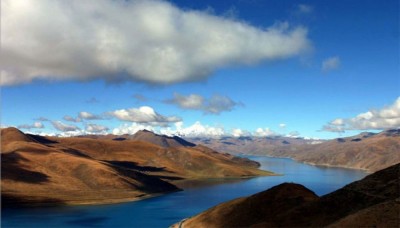 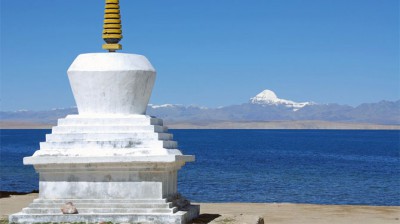 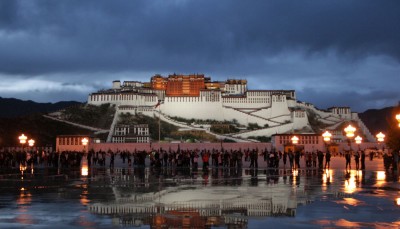 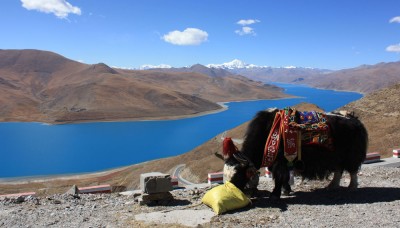 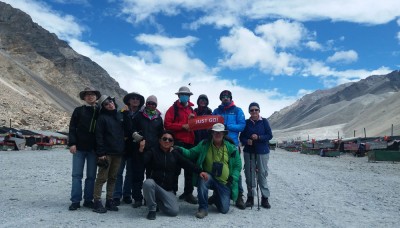 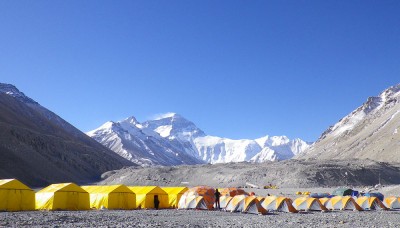 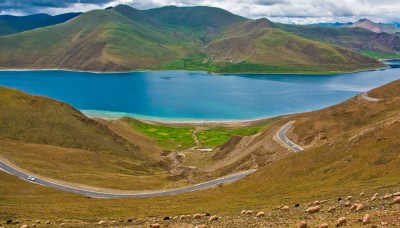 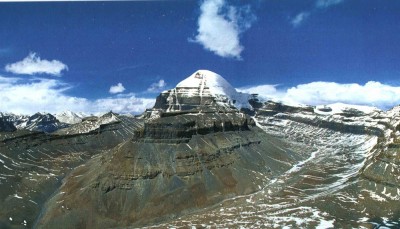 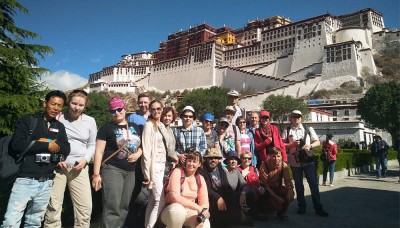 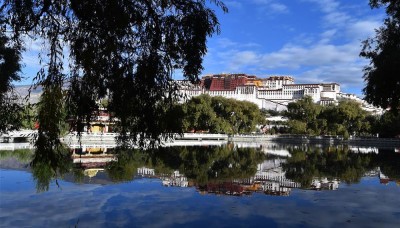 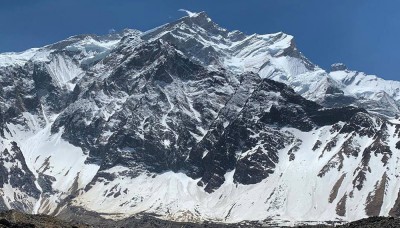 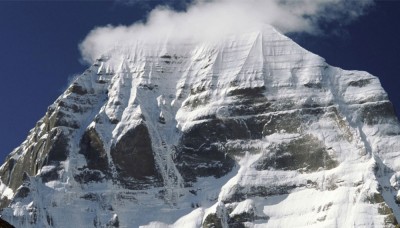 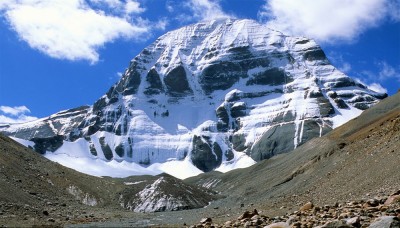 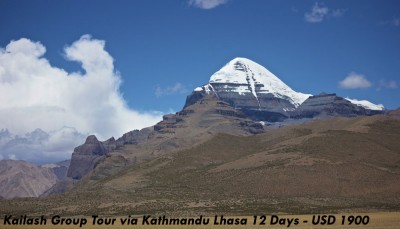