10 days Bhutan Tour is the last Shangri La  tour in the Himalayas.This is a comprehensive tour to Bhutan to experience nature and culture of Bhutan, the  Thunder Dragon. Bhutan Sightseeing tour will give you an amazing travel experience of stunning mountains, architecture and colorful countryside with distinctly preserved culture of Bhutan.You will walk from peaceful streets of Thimphu to a day hiking to Tiger Nest monastery in Paro. For booking enquire, regarding Western and central Bhutan Tour price with departure dates, please email us at [email protected] and call or leave message on WhatsApp at +977 9851023742. 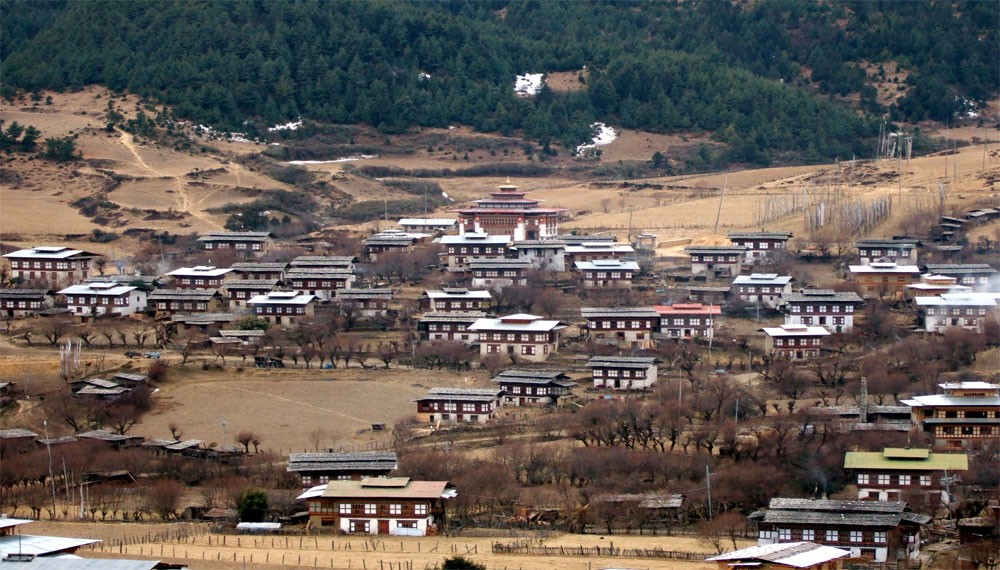 Bhutan 10 days tour takes you to Bhutan's fascinating landscapes from rolling Himalaya mountains to verdant valleys and admire the brilliant cultural wonders across the western and central Bhutan. During Bhutan 10 days holidays, you will visit important landmarks in Paro, Punakha and Thimphu including Paro Rinpung Dzong, Chhimi Lhakhang, National Memorial Chorten and Tango Monastery. Explore the green meadows with yaks and rhododendrons ridden valleys, dense forests and Black Necked Crane Center while touring central Bhutan. Also, while driving from Haa valley to Paro, you will get stunning views of the Bhutan Himalayas along the way. Last but not the least, you will experience the holy hiking to Taktsang, the Tiger’s Nest Monastery, the awesome temple standing 3750 meters high clinging to the vertical cliff.

The 10 days Bhutan tourcovers the major tourism destination of Bhutan like Paro, Thimphu, Trongsa, Bumthang, Gangtey, Phobjikha and Punakha.Through tour, you will see some of the highest freezing peaks of the world. The Paro River known as Pa Chu, the famous fortress of Paro- Paro Dzong and the watch tower- Ta Dzong will be the attractions included during your tour to Paro. In Thimphu tour, you will go for sightseeing of National Library, Institute for Zorig Chusum, Textile and Folk Heritage Museum, National Memorial Chorten and Trashichhodzong,an impressive fortress or monastery.

Visiting the Trongsa Dzong and Bumthang, houses several major Buddhist temples and monasteries. The amazing valleys of Bumthang like Chumey, Tang, Choekhor and Ura are the highlights of Bhumthang adding colors to 10 days Bhutan Tour. A pleasant drive to Gangtey and Phobjikha and leisure walk through the bridge called Nemi Zam. You can enjoy the architectural beauty of the Dzong during your walk. We create 10 days Bhutan itinerary in such a way that you can enjoy the beauty of Bhutan in the fullest.